Home › Prosecution & Defense › Psychology In the Courtroom – Is Social Science “Common Sense” or a Tool to Correct Juror Misconceptions?

Psychology In the Courtroom – Is Social Science “Common Sense” or a Tool to Correct Juror Misconceptions?

The Pennsylvania Supreme Court recently issued two decisions regarding the use of social science experts in criminal cases.  As noted by University of Pittsburgh law professor David Harris, however, the opinions appear to “come from two different worlds.” In one, Commonwealth v. Walker, the Court held that expert testimony regarding memory and human perception could be used to educate jurors on the potential fallibility of eyewitness identifications, holding that such evidence may assist the jury in weighing the evidence presented at trial.  In the other, Commonwealth v. Alicia, the Court held that an expert was not permitted to explain the psychological factors that could result in a false confession.  Unlike in Walker, the Alicia Court did not provide any discussion of the underlying scientific research.  Rather, a divided Court simply held that the proposed expert testimony would infringe on the “jury’s role as arbiter of credibility.”

The Limits of Eyewitness Identification

In Commonwealth v. Walker, the Court reversed its prior position on the use of expert testimony regarding the reliability of eyewitness identifications, holding that such evidence is no longer per 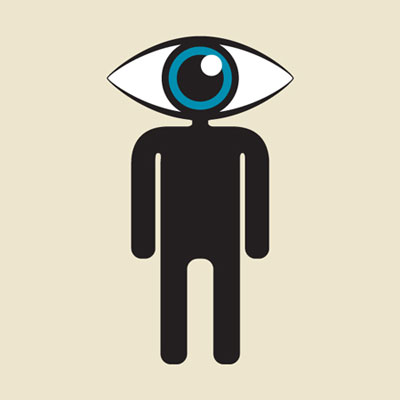 se impermissible in Pennsylvania.  In doing so, the Court followed the “unmistakable trend” in recent cases across the country and joined 44 other states and the District of Columbia in permitting expert testimony on this issue.  Specifically, the Court was convinced that “advances in scientific study have strongly suggested” that eyewitness identifications may be inaccurate, particularly when the crime involves a weapon and the perpetrator is of a different race.  In the Court’s view, effective cross-examination and closing arguments may be insufficient to inform the jury of these risks.

Writing for the majority, Justice Todd explained that trial courts should have the discretion to permit an expert to “educate” the jury about the psychological factors that may impact eyewitness identifications.  In so holding, the Court dismissed the Commonwealth’s argument that such testimony would invade the jury’s role as fact-finder.  The Court noted that experts would only be permitted to address general psychological principles, not the credibility of a particular witness or the accuracy of any particular identification.  In the majority’s view, such testimony would improve juror decision-making by opening their eyes to the potential fallibility of human memory and perception in high stress situations.

Chief Justice Castille and Justice Eakin issued dissenting opinions, with Chief Justice Castille also joining in Justice Eakin’s dissent. Chief Justice Castille criticized the majority for blindly following the trend in decisions of other states, without independently evaluating any psychological research. In refusing to “sign on to the Majority’s enshrinement of this contested social research in these circumstances,” Chief Justice Castille expressed skepticism about the social science underlying eyewitness identification and questioned whether expert testimony on memory and perception would actually assist jurors. He went on to say that “I understand the attraction of the lemmings to the sea approach, but I also try to keep in mind the cliff awaiting[.]” He also questioned whether the benefits of expert testimony, as opposed to the traditional approach of exploring flaws in eyewitness identification through effective cross-examination, “will justify the price-tag” of competing experts.

“The Phenomenon of False Confessions”

In Commonwealth v. Alicia, the majority took a more skeptical view of developing social science. In Alicia, a man with “low intelligence” and “mental health issues” confessed to firing a gun that killed an innocent bystander. Of the eyewitnesses, only one pointed to the defendant – the others claimed it was one of two other men. Before trial, the defendant convinced the trial court that he should be permitted to offer an expert to explain psychological research regarding how false confessions may result from interrogation.

The Commonwealth took an interlocutory appeal from the trial court’s decision, asserting that 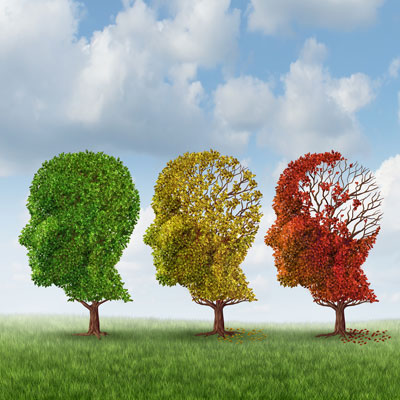 the proposed expert testimony invaded the jury’s exclusive role as the arbiter of credibility. A divided panel of the Superior Court affirmed. In an opinion authored by Justice McCaffrey, the Supreme Court reversed, holding that “[g]eneral expert testimony that certain interrogation techniques have the potential to induce false confessions improperly invites the jury to determine that those particular interrogation techniques were used to elicit the confession in question, and hence to conclude that it should not be considered reliable.” Such issues, rather, are “best left to the jury’s common sense and life experience[.]”

Unlike its decision in Walker, the Court offered no discussion of the scientific studies on false confessions or the prevailing position of social science on the issue. In the opinion of David Harris of the University of Pittsburgh, the Court’s omission of any such discussion is “troubling,” as the research on false confessions “is there. It’s well done. It’s reliable. And yet, it’s not even mentioned in the Alicia opinion. [The Court] just ignore[s] it.”

The primary distinction between the Court’s treatment of social science in Walker and Alicia is the subject matter of the research. Although the Court has refused 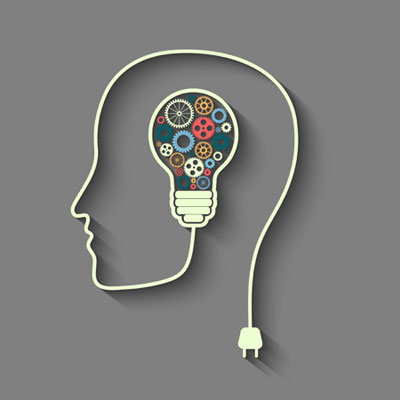 to endorse the validity of the body of psychological research behind false confessions, it has given defendants license to use similar research to challenge eyewitness identifications. One possible reason for the different outcomes is that police interrogations and confessions are familiar territories for the Court, while psychological findings regarding “weapons focus” and “cross-racial identification” are outside the Court’s experience. Indeed, the admissibility and reliability of confessions are already the subject of Miranda and other constitutional protections that have long been a staple of criminal procedure.

Setting aside for a moment the question of whether the Court has simply given greater credence to the more extensive body of social science underlying faulty eyewitness identifications over false confessions, one thing is clear – the Court will approach expert testimony in this area with caution. The Court clearly was reluctant to admit expert psychological or psychiatric testimony that would serve as a direct challenge to witness credibility, a matter viewed as “well within the range of common experience, knowledge, and understanding of a jury”.

As the Court recognized in Walker, however, social science experts can educate the jury that its common sense may be wrong in certain circumstances. Such expert assistance may improve decision-making. But, as noted by Chief Justice Castille, experts are expensive, and “not all 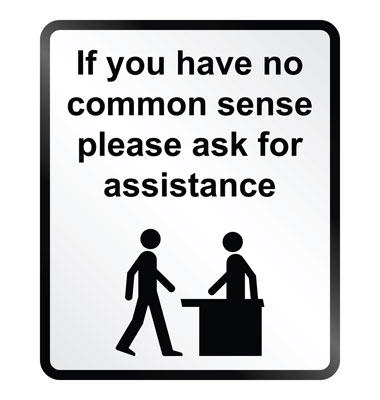 disciplines self-denominated as scientific are as objectively reliable as others.” While costs should not alone justify excluding important exculpatory evidence in criminal cases, practical concerns regarding whether expert testimony bolstering or undermining the testimony of eyewitnesses to a crime clearly warrants further scrutiny on a case-by-case basis, ensuring that the requisite elements of Pennsylvania Rule of Evidence 702 and the Frye test have been satisfied.

It remains to be seen to what extent the Court’s ruling in Walker will generate frequent expert challenges to eyewitness testimony. For now, it is up to the trial courts and criminal defense attorneys to determine which cases will likely benefit from social science experts and what quantum of expertise they must possess to qualify to “teach” the jury about the pitfalls of eyewitness identification.

Thomas G. Wilkinson, Jr., is a member of Cozen O’Connor in Philadelphia, where he practices in the Commercial  Litigation Department (twilkinson@cozen.com).  He is the Past President of the Pennsylvania Bar Association and past chair of its Civil Litigation Section.

Thomas M. O’Rourke is an Associate at Cozen O’Connor, where he practices in the Commercial Litigation Department (tmorourke@cozen.com).