Prosecuting a ”Faceless” Corporation – Indictment of a Company

By Hayes Hunt and Thomas O’Rourke 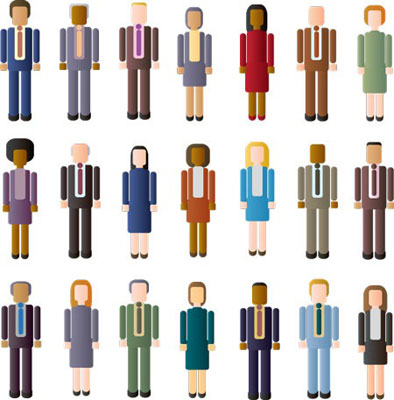 On Sept. 9, 2010, a pipeline running through a residential neighborhood in San Bruno, Calif., ruptured, permitting natural gas to escape into the air. The gas ultimately ignited, resulting in an explosion and a fire that killed eight people and injured 58 others. The fire also ravaged the neighborhood, damaging 108 homes, 38 of which were completely destroyed.

Earlier this month, federal prosecutors indicted PG&E Corp., the pipeline operator allegedly responsible for the ruptured line. In a 12-count indictment, PG&E was charged with violations of the Natural Gas Pipeline Safety Act, which requires pipeline operators to maintain inspection records and develop a maintenance program to ensure the continued integrity of their pipelines. The indictment alleges that PG&E “knowingly and willfully” failed to address recordkeeping deficiencies and failed to investigate the seriousness of threats to its pipelines. Specifically, it is alleged that PG&E disregarded serious known threats to the pipeline at issue and knowingly relied on erroneous and incomplete information when evaluating it. PG&E faces a penalty of $500,000 per count, or $6 million.

U.S. Attorney Melinda Haag stated that the “indictment is an important step in providing justice for the individuals, families and community devastated by the 2010 pipeline explosion and fire in San Bruno.” Critics of the PG&E prosecution, however, question whether justice will be served, absent the indictment of the individuals responsible. For example, Jane Barrett, professor of law and director of the Environmental Law Clinic at the University of Maryland Francis King Carey School of Law, said in an interview with Forbes that the PG&E prosecution will have little deterrent effect, since the decisions “to ignore the law and to fail to do what is required are made by people and not a faceless corporation.” She further said that the penalty PG&E was facing was “ridiculously low” and noted that “if all you do is fine corporations, the fines become a cost of doing business and the laws are meaningless.” 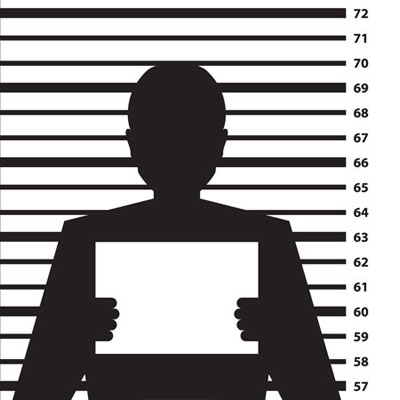 The PG&E indictment raises a difficult question: When should a corporation be criminally charged? The United States Attorneys’ Manual recognizes that prosecuting corporations “enables the government to be a force for positive change of corporate culture, and a force to prevent, discover and punish serious crimes.” According to the manual, prosecution of corporations is beneficial to the public because, for instance, “corporations are likely to take immediate remedial steps when one is indicted for criminal misconduct that is pervasive throughout a particular industry, and thus an indictment can provide a unique opportunity for deterrence on a broad scale. In addition, a corporate indictment may result in specific deterrence by changing the culture of the indicted corporation and the behavior of its employees.”

Prosecution of a corporation, however, “is not a substitute for the prosecution of criminally culpable individuals within or without the corporation,” according to the manual. Indeed, “individual criminal liability may provide the strongest deterrent against future corporate wrongdoing.”

In the PG&E case, it is alleged that the corporation failed to maintain a complete set of records to evaluate the safety of its pipelines, despite the fact that employees and state agencies informed PG&E of its deficiencies. As a result, it is alleged that PG&E did not know the actual thickness of approximately 42 percent of the pipeline that ruptured or the manufacturer of approximately 80 percent of the pipeline. In addition, it is alleged that the pipeline was installed in 1956 in violation of industry standards and had significantly less strength than was recorded and relied upon when PG&E evaluated the integrity of the line. These allegations are of institutional failure over the course of many years, not of wrongdoing by a few rogue employees.

In such situations, the prosecution of a “faceless” corporation may be the most effective way to

avoid future tragedy and change the way an industry does business. The indictment of PG&E will no doubt get the attention of all corporations in the field and force them to closely assess the integrity of their lines, as well as their safety procedures. The problem is that when a corporation’s actions result in death, injury or serious property damage, a fine seems like a small price to pay. This practical limitation on corporate criminal liability may make the indictment of a corporation feel unsatisfying for victims of corporate crime and the general public.

Ultimately, criminal penalties against corporations are designed to ensure that corporations are actively and effectively policing their employees to make sure that the law is being followed and that the public is safe. If this role is taken seriously, tragedies like the San Bruno pipeline rupture should be avoided. Further, if a corporate crime is committed despite an effective corporate compliance program, it should be easy to identify the rogue employees who violated the law and enable prosecutors to effectively pursue the specific individuals who are responsible and who should be held accountable for their crimes.

Published in The Legal Intelligencer on April 16, 2014.