Edward Snowden’s detention in the Moscow airport transit zone, and the U.S. government’s efforts to extradite him, may seem confined to that case’s politically charged circumstances. But what if Snowden were merely a malingering corporate employee? Imagine if he had absconded with company secrets (such as the Coca-Cola recipe), or embezzled company funds, and was hiding out halfway across the world. Under what circumstances, if any, could he be forcibly returned to the United States to answer for his actions? Fans of the 2008 film The Dark Knight will recall the “extradition” of the accountant Lau from Hong Kong. Batman flew to China, grabbed Lau from the skyscraper penthouse and reverse-parachuted into an airplane to return to Gotham City. The financial costs, technology and political consequences involved in such an undertaking relegate that manner of extradition to the creative minds in Hollywood.

As we know, extradition is the U.S. government’s domain. The United States has extradition treaties with many countries under which these individuals may be returned for trial. What this means for companies is that the onus is on them to convince the government to invest in bringing back fugitive corporate employees. Counsel should quickly and diligently investigate the offense at issue, and then gather, package and present to the government information sufficient to: (1) satisfy the requirements of the applicable extradition treaty, and (2) convince the government that the benefits of extraditing the fugitive outweigh the costs, both financial and political, of securing extradition.

Extradition treaties are the primary vehicle for the U.S. government to secure the extradition of fugitives. Under such a treaty, the United States and the other participating country agree to return individuals charged with felony crimes to the requesting nation. The alleged crime generally must be an offense under the laws of both countries, as these treaties typically exclude actions that only one of the countries prohibits.

For example, the extradition treaty between the United States and Hong Kong commits the parties to return individuals charged with crimes punishable in both countries by imprisonment for a period of at least one year, as per an agreement signed December 20, 1996. Such provisions, also known as “dual criminality” terms, mean that individuals will not be surrendered for acts not considered illegal in the surrendering country, as in Shapiro v. Ferrandina, 478 F.2d 894, 907-08 (2d Cir. 1973). 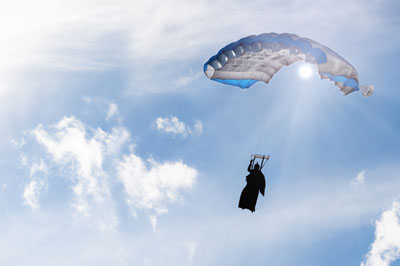 Extradition “involves four basic steps,” according to the U.S. Attorneys Criminal Resource Manual 602. First, prosecutors contact the Office of International Affairs to request extradition and discuss whether extradition will be possible. The OIA’s role is to advise prosecutors on extradition.

Second, the OIA makes a “determination of extraditability” based on a number of factors, including the individual’s location, citizenship and offense charged. “Location” concerns the existence of a valid treaty between the United States and the fugitive’s location. The fugitive’s citizenship is important because many countries will not extradite one of their own. The OIA examines the feasibility of trial, including whether there is sufficient evidence available to sustain a verdict. It is basically a determination of whether the case justifies the costs of extradition (both preparing the necessary documentation and expending the political capital necessary to secure compliance with the applicable treaty).

Fourth, there must be a submission of documents supporting the formal request for extradition. The Department of State transmits this submission to the foreign government via “diplomatic channels.” Individual treaties may vary slightly but tend to require similar documents. These include an “affidavit from the prosecutor explaining the facts of the case,” copies of the statutes allegedly violated and the applicable statute of limitations for each offense, and any formal documentation of the charges against the individual, such as arrest warrants or indictments.

Once the foreign government receives the formal request, it makes two determinations: (1) whether the paperwork supports the extradition request, and (2) whether to comply with the extradition treaty. The fugitive may present evidence against extradition to the nation harboring him, and the procedural delays involved in such challenges often extend the time period necessary to complete the extradition process.

Companies Conducting their Own Investigations

Although the government controls the use of extradition, companies can and should reduce the 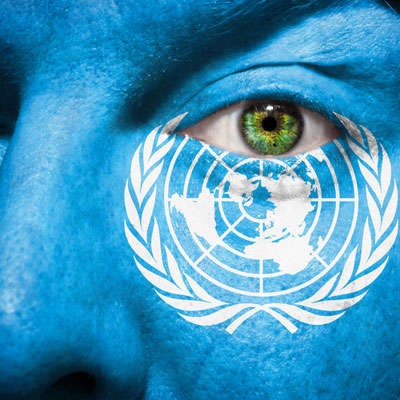 government’s burden in assessing a case. As discussed above, the costs of investigating and preparing a case for extradition are often prohibitive, and that is before accounting for the political capital necessary to secure compliance with an extradition treaty.

Companies should conduct their own investigations, quickly and thoroughly. They should preserve, gather and package the information related to the offense, and then present those findings to prosecutors to persuade them that the case is worth pursuing. Developed evidence is far more compelling than mere allegations. Companies may not have a personal Batman-type figure to forcibly return the individual, but counsel can reduce the government’s workload and thus improve the cost/benefit analysis in a given case. If the government does not have to invest substantial resources in preparing the extradition submission, that could make the case more appealing for extradition.

Lastly, companies should conduct these investigations because it is good business. Even in cases where extradition fails, companies that investigate and pursue such cases send a strong message of deterrence to potential future bad actors. Companies must protect their proprietary interests because, in most instances, no one is going to do it for them.

Originally published in The Legal Intelligencer on July 24, 2013