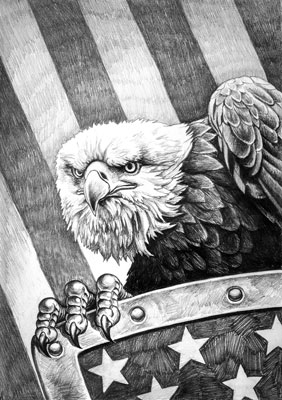 The focus on the political consequences of the Internal Revenue Service scandal has overshadowed a troubling reality that a federal agency targeted specific groups of people for discriminatory treatment. In singling out conservative groups, the IRS reminded us that the McCarthy-era Red Scare is not the distant memory many would like to believe. However, the media’s uniform condemnation of this conduct demonstrates how the world has changed since then. People do not quietly allow government abuses to occur. This political backlash may be responsible in part for the U.S. Department of Justice’s criminal investigation into the IRS’s actions. Civil lawsuits are being filed by affected groups. The critical question is what legal remedies are available to organizations singled out by the government for discriminatory treatment.

Organizations seeking exemption from federal taxes must apply to the IRS for that classification. The IRS, in particular the Office of Rulings and Agreements, of the Exempt Organizations function, evaluates these applications. The majority of applications (70 percent in 2012) are approved without additional requests for information from the applicant. If the IRS needs substantially more information, the application is assigned to the Determinations Unit. A specialist in that unit sends the applicant a request for information, and after the information is received, the specialist issues a final determination letter approving or denying the tax-exemption application.

Last year, members of Congress and the media raised concerns that the IRS was targeting conservative groups’ applications for increased scrutiny. Responding to these concerns, the U.S. Department of the Treasury inspector general for tax administration initiated an audit to

The report of that review, published May 14, revealed that the Determinations Unit selected for enhanced scrutiny applications submitted by any organization with the words “Tea Party,” “Patriots” or “9/12” in their names. Rather than using criteria developed based upon the tax laws and regulations, the IRS agents targeted specific political viewpoints for disparate treatment.

These practices reach back to 2010. The targeted groups were subjected to lengthy delays in the processing of their applications and often had to reply to burdensome information requests (including, in some cases, submitting donor lists). Some applications were pending for more than three years. The audit reviewed 296 “potential political cases,” and although 108 had been approved and none denied, 160 cases remained open, pending for between 206 and 1,138 days.

WHAT RELIEF IS AVAILABLE?

How should individuals and entities respond when the government targets specific groups? The IRS scandal forces consideration of these issues. On one hand, the government can and should conduct targeted actions in some instances. When trying to crack down on political corruption or drug trafficking, the government is serving a public good by attacking unlawful conduct.

However, the IRS scandal is particularly unsettling because it gives rise to the allegation that the government was targeting ideas. Although the law limits the political activities of tax-exempt groups, the practice of processing these applications in a politically partisan manner raises troubling concerns. Whether it is unlawful or merely part of the political landscape, it is disconcerting.

Congress has provided by statute (commonly known as Section 1983) a right of recovery for the violation of a civil right perpetrated by the government. “Section 1983 is the conventional vehicle through which relief is sought for claims of political discrimination by state actors,” as the court held in Rodriguez-Reyes v. Molina-Rodriguez, 711 F.3d 49, 54 (1st Cir. 2013). There are two elements to Section 1983 claims: (1) “the conduct complained of has been committed under color of state law,” and (2) “this conduct worked a denial of rights secured under by the Constitution or laws of the United States.” 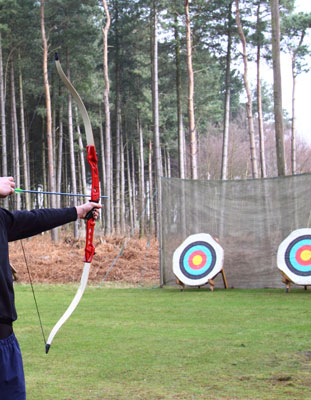 In this case, one could plausibly claim First Amendment violation, because the IRS arguably infringed upon the free speech rights of these conservative organizations. The IRS, in singling out these groups, made it more difficult for them to secure donations to fund their activities. These organizations also lost time and resources participating in the drawn-out application process. The overall effect chilled the political speech of these groups.

Lastly, the targeted groups could have filed a declaratory judgment action seeking a final decision on their exemption applications. Parties have this right in the case of “a failure by the [IRS] to make a determination” on an application for tax-exempt status. Possible forums for such a claim include the U.S. Tax Court, the U.S. Court of Federal Claims and the U.S. District Court for the District of Columbia. Although a group has to exhaust its administrative remedies before seeking such relief, this requirement is met once an application has been pending for 270 days and the organization has complied with all requests for information. According to the inspector general’s report, none of the affected organizations sought to assert this right. Regardless, the legal fees associated with seeking declaratory judgment against the IRS would likely be prohibitive for most political groups seeking nonprofit status.

Originally published in The Legal Intelligencer on May 29, 2013