Ongoing advances in modern technology consistently change the way we think about our privacy rights.  The proliferation of the use of GPS tracking devices used by law enforcement officers and private citizens is no exception.  While obviously beneficial for government agents to track suspects, these devices can also ease the fears of a parent of a teenage driver or a child of an elderly parent still navigating the roads.  On the other hand, though less ethical, these devices can legally be used to track the movements of estranged spouses or to stalk others.

In an attempt to create some boundaries, the Supreme Court evaluated the constitutional limits on the use of these devices by law enforcement officers in the recent case of United States v. Jones, No. 10-1259 (U.S. Jan. 23, 2012).

In Jones, Defendant Antione Jones, the owner of a nightclub in D.C., came under the suspicion of law enforcement for trafficking narcotics.  To track his activities, the Government applied for a warrant authorizing the use of an electronic tracking device on a car registered to his wife.  The warrant was issued, giving the Government authority to install the device within 10 days.  On the 11th day, officers installed the device on the car while parked in a public lot in Maryland.  As a result, the device was installed without a proper warrant.  Over the next 28 days, the Government used the device to track the vehicle resulting in more than 2,000 pages of data.  The lower court suppressed the GPS data obtained while the vehicle was parked at Jones’ residence; however, the remaining data was admissible, according to the court, because Jones had no reasonable expectation of privacy when the vehicle was on public streets.  Jones was convicted and sentenced to life imprisonment. 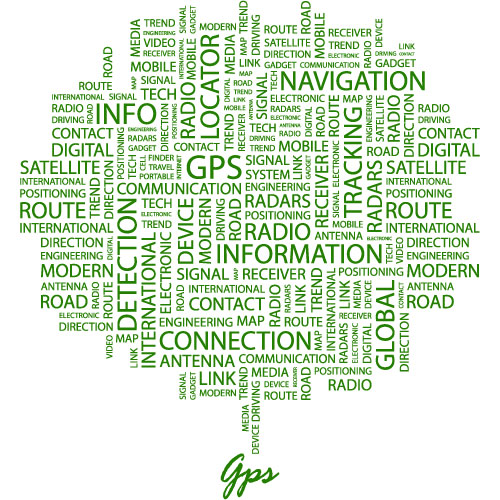 The Supreme Court held that GPS monitoring constitutes a search within the meaning of the Fourth Amendment.  The Court did not hold that a warrant is always required.  The Court, however, did strongly suggest that the long-term monitoring of a GPS device will require a warrant, but a warrant would not be required if the GPS device is only monitored for a day or two.

While this decision has put law enforcement officers on notice that it is advisable to obtain a warrant prior to the use of a GPS tracking device, it challenges long-standing Fourth Amendment jurisprudence as we know it.  As Justice Alito points out in his concurrence, the Fourth Amendment hinges on whether a person has a “reasonable expectation of privacy,” the test set forth in the Court’s 1967 decision in Katz v. United States, 389 U.S. 347 (1967).  How is it, then, that a person has a reasonable expectation of privacy when a GPS device is monitored long-term but does not when the device is only monitored for one or two days?  Clearly this is an example of the Court’s current struggle to balance traditional privacy rights with modern technology.  As Justice Alito points out, “New technology may provide increased convenience or security at the expense of privacy, and many people may find the tradeoff worthwhile.”

Calli Varner is an associate in the firm’s Commercial Litigation Group.