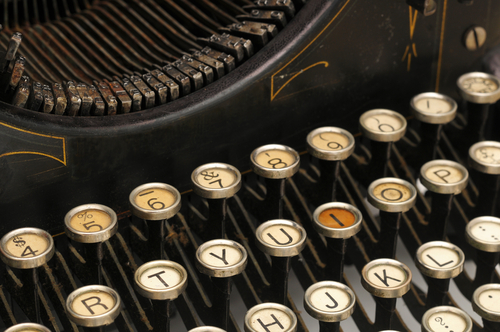 New “restyled” Federal Rules of Evidence went into effect on December 1, 2011.  These rules were designed to be easier to read and understand while remaining substantively unchanged.  This update reflects the growing “plain language” trend, a movement that seeks to make government more accessible by using language that is concise, clear, and free of technical terms.  In fact, the need for plain language in government is one of the few things that a divided Congress has been able to agree on in recent years, passing the Plain Language Act of 2010. The Act requires that government agencies write documents in clear, concise, well-organized language, appropriate for the intended audience.

The restyling of the Federal Rules of Evidence, however, represents a new frontier in the plain language crusade, because rules of evidence are used primarily by lawyers, a group largely responsible for the rules’ convoluted language and accustomed to working through their intricacies.  Some lawyers may believe that the precision and formality of the law requires complex language that is beyond the common person’s comprehension.  The plain language update to the Federal Rules of Evidence challenges that presumption.  Here are some examples:

The new rule uses the possessive, removes the negative, and replaces the words the same and thereon, to make the rule easier to read.

“A memorandum or record concerning a matter about which a witness once had knowledge but now has insufficient recollection to enable the witness to testify fully and accurately, shown to have been made or adopted by the witness when the matter was fresh in the witness’ memory and to reflect that knowledge correctly.”

“A record that: (A) is on a matter the witness once knew about but now cannot recall well enough to testify fully and accurately; (B) was made or adopted by the witness when the matter was fresh in the witness’s memory; and (C) accurately reflects the witness’s knowledge.”

Here, the drafters rephrased the rule and organized it into discrete elements to make it easier to comprehend.  These examples represent the types of changes made throughout the rules.

Now that the Federal Rules of Evidence have been converted into plain language, state rules of evidence are sure to follow.  It remains to be seen if the rule drafters have done their job or if attorneys and courts will find novel ways to interpret the new language of the law.

About The Author
Tagged with: Federal Rules of Evidence, Plain Language Act, Recorded Recollection, Rule 613 (b)
Posted in Evidence