By Hayes Hunt and Catherine Hamilton 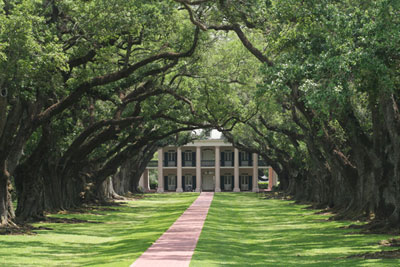 Former Mississippi Governor Haley Barbour granted clemency to over 200 people prior to leaving office.  Among those receiving a full pardon were over a dozen convicted murderers and five men who worked for the Governor at his mansion. Victims’ rights advocates and the families of those slain by the convicted murderers have, understandably, voiced opposition.  Mr. Barbour’s clemency decisions involved an unusually high number of pardons for those found guilty of violent crimes, including murder, manslaughter, and rape.   Pardons are typically reserved for less violent crimes.

Others are bothered by the Governor’s acts of clemency for the five individuals who worked for the Governor as “trusties.”  The idea of “trusties” certainly invokes historically negative stereotypes of the South and prison labor.  Think Paul Newman in Cool Hand Luke.  Those inmates lucky enough to be chosen as “trusties” to work at the Governor’s mansion have an unfair opportunity to garner favor in an effort to strengthen their chances for a pardon. Barbour considered his pardons for the trusties to be appropriate based on “tradition.”

Mr. Barbour’s clemency decisions have also been challenged by the State Attorney General on the grounds that the state-required public notice provision was not followed.  In response, a state judge has temporarily blocked the release of 21 prisoners.

Presidential pardons avoid some of the problems raised by the former Mississippi Governor’s acts.  The first pardons granted by President George Washington were to Pennsylvania farmers involved in the Whiskey Rebellion in 1794.  Alexander Hamilton discussed pardons in The Federalist Papers as a tool to quell rebellion. 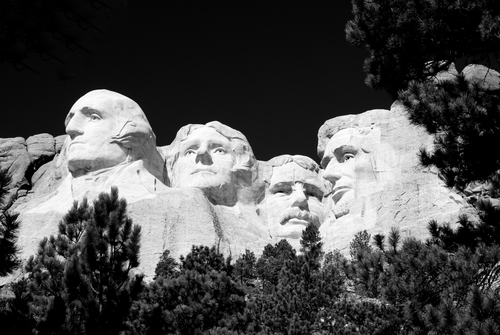 Today, those still serving their sentence are not permitted to seek clemency.  Now, at the federal level, there is a five-year waiting period for petitioners seeking clemency from the President.  28 C.F.R. § 1.2. The basis for granting a pardon for a federal crime is the “demonstrated good conduct [of the petitioner] for a substantial period of time after conviction and service of sentence.”  United States Attorneys’ Manual, § 1-2.112.

At the federal level, there is input from many as opposed to just one.  Petitions for pardon are addressed to the President of the United States but submitted to the Pardon Attorney.  28 C.F.R. § 1.1    The Pardon Attorney reviews and investigates the petition, and prepares a DOJ recommendation.  In addition to the President and the Pardon Attorney, the United States Attorney is often involved in the analysis of a petition for pardon.  For instance, the U.S. Attorney may provide insight into the petitioner, including his/her wrongdoing, involvement in other criminal activity, reputation in the community, as well as information concerning the victim. United States Attorneys’ Manual, § 1.2111.

Mississipi should take a look at the federal pardon standards and consider reform over tradition.

Catherine Hamilton is an associate in the firm’s Commercial Litigation Practice Group. Catherine also worked as a law clerk for the Hon. Harvey Bartle III of the U.S. District Court for the Eastern District of Pennsylvania.