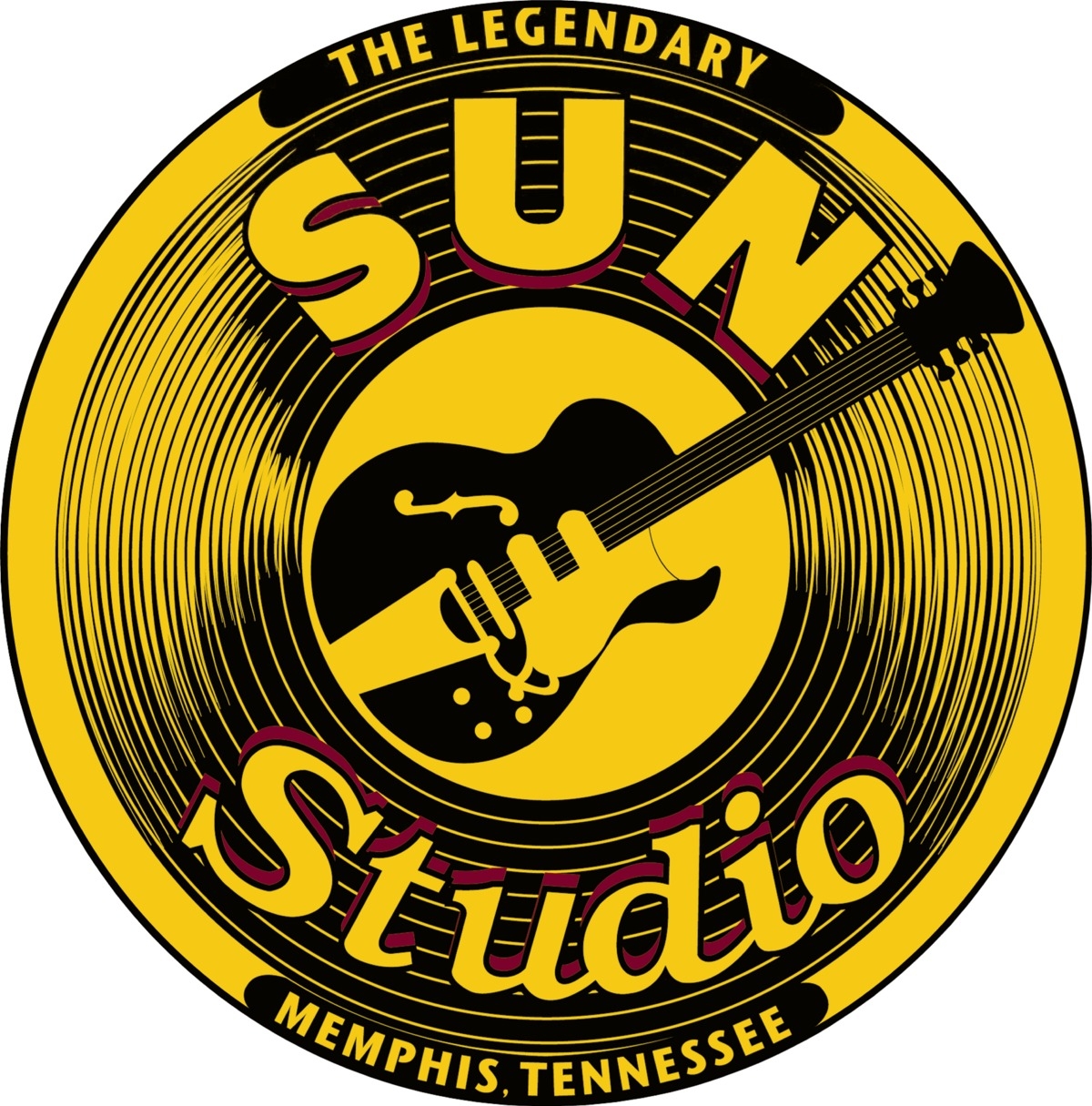 Sun Studio is called the “Birthplace of Rock’n’Roll for it’s unique and unparalleled contribution to American music history. In 1950, founder and rock and roll Hall of Famer Sam Phillips opened the studio and actively recruited blues musicians from Memphis’ famed Beale Street including a very young B.B. King and the legendary Howlin’ Wolf.  Those and other sounds led a group named Jackie Brentson and his Delta Cats to come to Sun in March of 1951 to record a song called “Rocket 88” – although the song went to number 1 on the R&B charts, a busted guitar amplifier over what became a standard rock back beat gave it the sound that many historians point to as the first ever “rock and roll” song.  This hit, and other sounds from the studio, caused a young Elvis Presley to walk in off the street to add his spin to the nascent genre.

2.   Do aspiring musicians still walk in off the street to be recorded at Sun?

Yes, anyone and everyone are welcome to come record.  People come from around the world to try to capture a little of the room’s magic.  Even U2 came back in the late 80s, to pay homage to the room’s history, and recorded three songs for their Rattle & Hum record including megahit “Angel of Harlem.”   Of course, they were already big stars by then.

Sun Studio Sessions is a half hour television show featuring today’s rising artists performing in the very room where all that history was made.   Season 1 aired on 200+ stations in 2010 and Season 2 is distributing now. We’ve aired in many major markets like NYC, L.A., S.F., Dallas and of course Philadelphia.  WHYY and WHYY Arts have given great support and we expect to be back on their schedule for Season 2 later this spring. 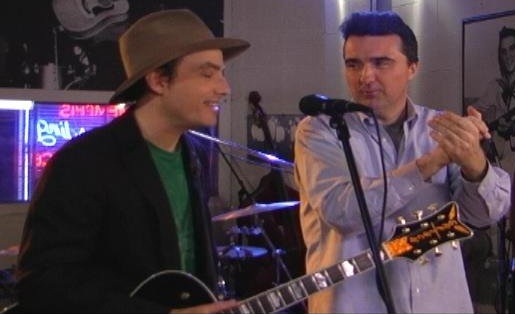 4.   How did you go from being a lawyer at the Federal Trade Commission to the music industry?

I had worked on the fringes of the industry helping out some bands and during my federal clerkship used my weekends to launch a small indie record  label that saw mixed results, but provided a great learning experience.

5.   What types of legal issues does Sun Studio deal with?

On a daily basis I’m reviewing, drafting and negotiating anything from artist appearance agreements, content licensing and distribution contracts to independent contractor agreements for various consultants.

6.   How do you choose a lawyer to handle a matter for Sun?

Sun already had an outside counsel for primarily copyright issues when I arrived.  However, like any business today you need to look for a blend of competence and affordability.  It is tough for many businesses to keep up with large size legal fees of years gone by.

7.   Any examples of lawyers behaving badly? Something that resonated with you that made you think “jerk” or “I’ll never do that.”

While at the Federal Trade Commission, I once deposed a partner from a prominent firm who was represented by a former state Attorney General.  The evasiveness and obfuscation were epic and ridiculous.  Good lawyers will deal with the facts they have and not try to hide the ball by bending the rules.

8.   Where should we go to listen to live music in Memphis?

Beale Street still has great traditional blues music pretty much any night of the week and is right next to the heart of the business district. Great food too!

9.   Sun Studio has an incredible history, but what’s its future?

Sun does very well as an international tourist destination and the cycle of new artists coming through the doors via the Sun Studio Sessions show, along with others coming in to do the traditional paid recordings, keeps introducing the place to new generations of fans and musicians. 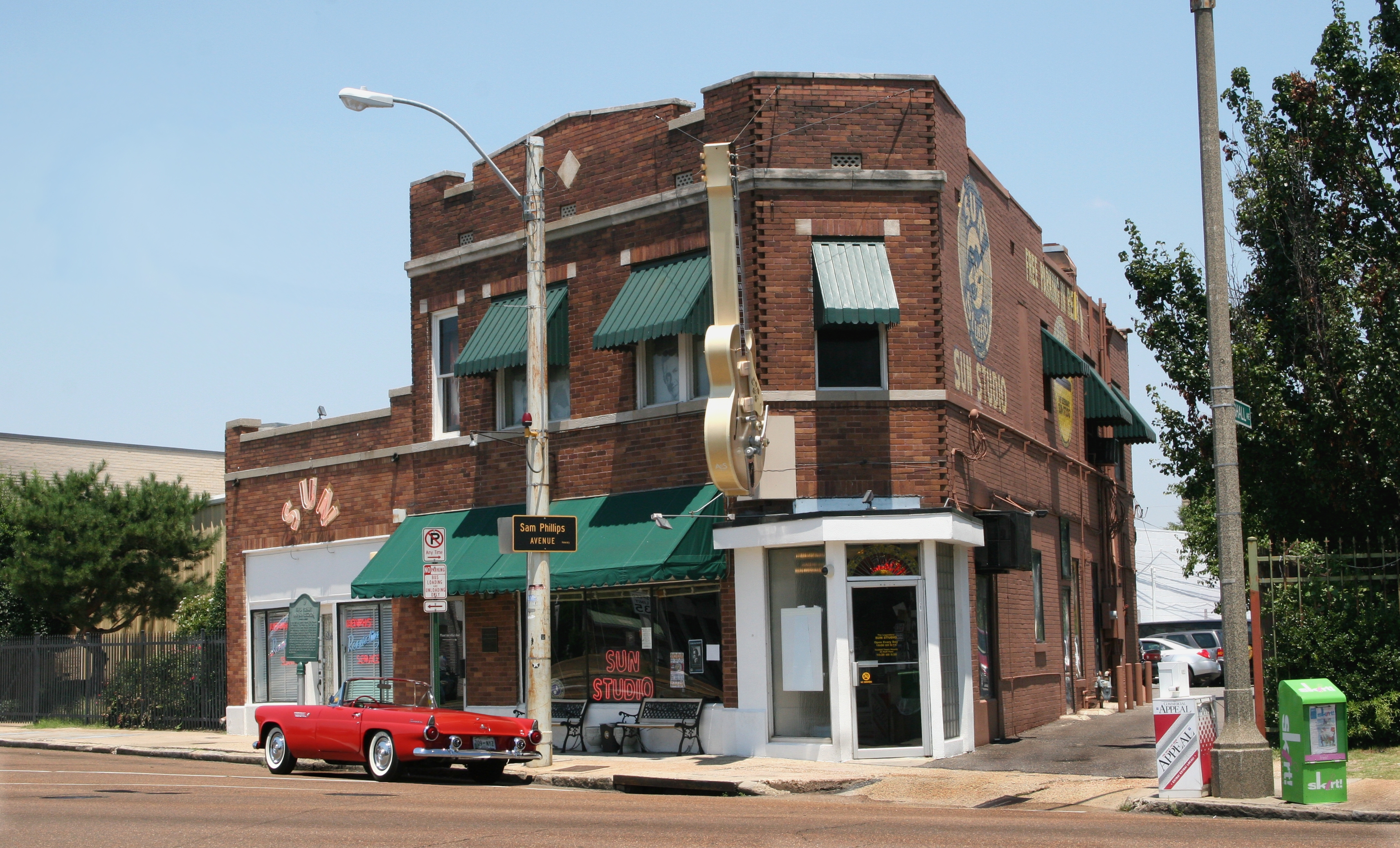