Home › Litigation › Coercive Litigation Tactics – Playing Hardball in The Board of Trustees of the University of Illinois v. Micron Technology Inc.

Coercive Litigation Tactics – Playing Hardball in The Board of Trustees of the University of Illinois v. Micron Technology Inc.

It is not uncommon for the parties to play hardball litigation to exert pressure on the other side to settle a case.  But if your opposing party engages in tactics that you perceive to be coercive, should you immediately seek relief from the court?  A recent decision illustrates some of the issues to consider before you ask a judge to solve your litigation problems.

Because Micron remains a defendant in a patent infringement lawsuit that [the University] filed against Micron . . . , effective immediately, Micron will no longer recruit [University] students for open positions at any of Micron’s world-wide facilities. 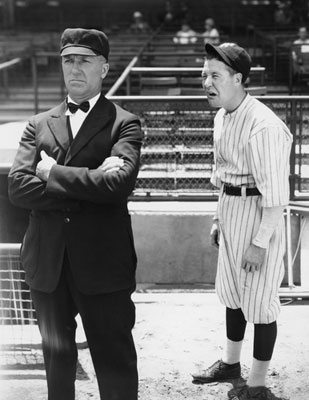 District Court Judge Sarah Darrow rejected the University’s requests for several reasons.  Initially, the injunction sought was vague and could not be tailored to describe what future communications would be prohibited.  The requested injunction was also a prior restraint on speech, raising serious First Amendment concerns.  In addition, Judge Darrow determined that the University improperly sought to “enjoin an alleged injury that is unrelated to its underlying complaint of patent infringement.” Finally, Judge Darrow noted that the University failed to present sufficient evidence to suggest that Micron’s email was sent in a calculated effort to interfere with the litigation.

So, while Judge Darrow considered Micron’s “decision to shun the University’s students  [to be] without tact” and was “very concerned” about the manner in which the decision was communicated, she could not provide the University with any relief.

If the University’s goal was simply to make the court aware of Micron’s behavior, then its strategy worked.  But getting the court involved in a fight that it is unable to resolve is not a valuable practice.  Before requesting relief, it may be best to attempt to resolve the dispute by agreement or seek leave to pursue discovery in order to determine whether there is basis for the court to intervene at all.  Along with assembling evidence, you should determine whether there is a viable judicial remedy.  If not, the parties must simply resolve the issue on their own and not ask the court to umpire hardball litigation.

About The Author
Tagged with: injunction, Litigation, Micron
Posted in Litigation