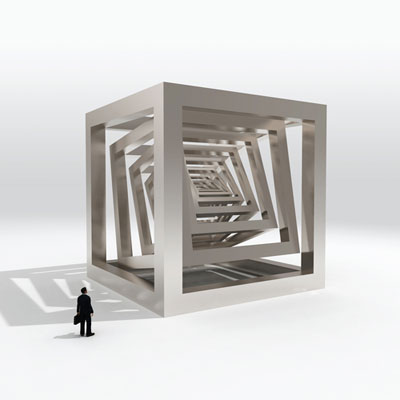 By now, the concept of Upjohn warnings should be familiar to any counsel, whether in-house or external, who represents a corporation’s interests in an internal investigation. In a nutshell, an Upjohn warning is derived from the Supreme Court decision in Upjohn v. United States, 449 U.S. 383 (1981), and is a mechanism for establishing corporate privilege by which corporate counsel explains to the corporation’s officers and employees that when the individual officer or employee provides a statement to corporate counsel in the course of an internal corporate investigation, it is the corporation — and not the individual — that holds the attorney-client privilege for that statement.

A pair of significant cases in 2012 demonstrated just how important proper documentation of an Upjohn warning can be for establishing a privilege claim.

2012). You probably read about the legal battle pitched last year between technology giants Google and Oracle. In February 2012, several months before a jury found that Google did not infringe on two of Oracle’s patents, the U.S. Court of Appeals for the Federal Circuit ruled that an internal email by a Google engineer was not protected under Upjohn because nothing indicated that the engineer had prepared the email “in anticipation of litigation or to further the provision of legal advice.”

Google had argued that the engineer’s email was made at the request of in-house counsel for the purpose of investigating Oracle’s infringement allegations. In support, Google offered a declaration from its counsel that the email was prepared at his request. The Federal Circuit rejected Google’s argument, observing that the content of the email itself suggested that the engineer’s email was a response to a request from Google management relating to Google’s pursuit of a license for Oracle’s patents — and not a response to a request from counsel for assistance in the infringement suit.

The Pennsylvania Supreme Court has adopted the protections of Upjohn, and the Superior Court analyzed Sherwin-Williams’ privilege claim in the case accordingly. The court noted that the employee’s memoranda did not become nondiscoverable “solely by virtue of [their] having been communicated to counsel.” The court noted that the employee had visited the site of the fire on his own initiative to aid a major client, and had testified that he didn’t know whether he had prepared the memoranda on his own or had been directed to by counsel. The court further found that Sherwin-Williams had produced no evidence that its counsel had requested the memoranda or that counsel was actively conducting an investigation at the time. Under those

facts, Sherwin-Williams could not meet its burden to establish privilege under Upjohn.

Both the Google case and Custom Designs remind us that a corporation claiming privilege under Upjohn will need to be able to support its privilege claim with evidence that the material in question was prepared at its counsel’s request. As these recent cases demonstrate, courts do not grant Upjohn protection lightly. Corporate counsel conducting internal investigations in 2013 should document their efforts accordingly.

Published in The Legal Intelligencer on January 23, 2013.