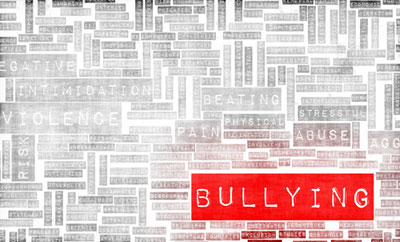 The Army has charged eight soldiers in connection with the death of fellow soldier, Private Danny Chen.  Allegedly, these soldiers threw rocks at Private Chen, taunted him with ethnic slurs, and made him do pull-ups with a mouthful of water.  Later that evening, Private Chen was found dead in a guard tower with “an apparent self-inflicted gunshot wound.”  The Army charged the eight soldiers with manslaughter and negligent homicide even though Private Chen’s death was an apparent suicide.  Such charges in these circumstances raise interesting questions of culpability and criminal causation. 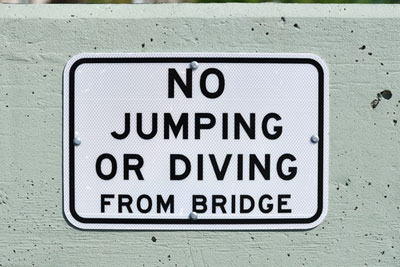 But say you tell someone he should jump off a bridge because he is overweight, you expect that he will jump when you tell him this, and he jumps.  Now, your actions combined with your expectations could push you across the line of being criminally responsible for the victim’s death.  This is the standard confronting prosecutors in Private Chen’s case.  Because the eight soldiers did not directly cause Private Chen’s death, to convict them of manslaughter or negligent homicide, prosecutors must show that the suicide was the foreseeable result of the hazing.  That job is made more difficult because the hazing took place in a military organization in which the lines between hazing, training, discipline, and team building are anything but clear.  Furthermore, Private Chen committed suicide in Afghanistan – a combat zone where the stresses, emotions, and pressures that could lead one to suicide are multiplied tenfold.  All of these considerations could easily create a reasonable doubt in the mind of a judge or jury member.

Is it appropriate, then, for the law to hold these soldiers accountable for not only the hazing itself, but also their victim’s suicide?  There are a growing number of high-profile cases in which bullying leads to the victim’s suicide.  These cases include the suicides of Rutgers student Tyler Clementi and Massachusetts teenager Phoebe Prince.

Traditionally, prosecutors have used civil rights, anti-harassment, or anti-bullying laws to hold accountable those who bully and harm others.  The manslaughter and negligent homicide charges brought as a result of Private Chen’s death, however, may signal an emerging trend on the part of prosecutors to seek harsher criminal charges in these cases and to hold people accountable for not only the bullying or hazing itself, but also the self-inflicted deaths of those who commit suicide because of it.