Accused of Bias, Judge Recuses Himself from 17 Ongoing Cases 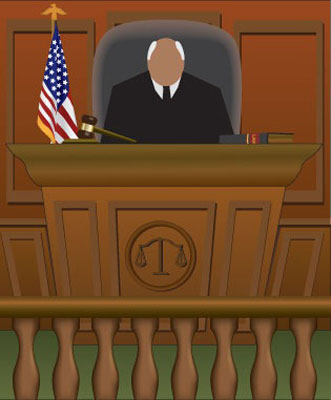 Can joint representation with independent counsel remedy a conflict of interest? In a recent criminal case in the U.S. District Court for the Western District of Pennsylvania, a federal judge denied the public defender’s request to withdraw over a conflict of interest from a prior representation and instead ordered the public defender to obtain separate counsel who could independently manage any claimed conflict. When later accused of bias against the defender’s office, the judge voluntarily recused himself from 17 ongoing criminal cases.

Conflict, Withdrawal, and Independent Counsel
The dispute over the alleged conflicts arose in United States v. Vue,No. 2:09-00048 (W.D. Pa. Sept. 20, 2010), a case in which the Federal Public Defender (FPD) had been appointed to defend Youa Vue, a convicted felon who was indicted for possession of a firearm. When the FPD learned that it had formerly represented the confidential informant whose information was used to obtain the search warrant for Mr. Vue’s home, the FPD sought permission in consecutive motions to withdraw from the case, claiming that its representation of Mr. Vue would conflict with its former representation of the informant.

Judge Arthur J. Schwab denied both motions, finding that neither motion was “specific or illuminating with regard to the nature of alleged conflict, nor did it set forth any particulars about the former representation . . . and how that might conflict with the representation of Mr. Vue.” As a protective measure, the judge ordered the FPD to secure, as part of a joint representation effort, separate counsel who could represent Mr. Vue with regard to areas in which the FPD had a conflict of interest. Judge Schwab further observed that the FPD had a safe harbor in Pennsylvania Rule of Professional Conduct 1.16(c), which states that “[w]hen ordered to do so by a tribunal, a lawyer shall continue representation notwithstanding good cause for terminating the representation.” 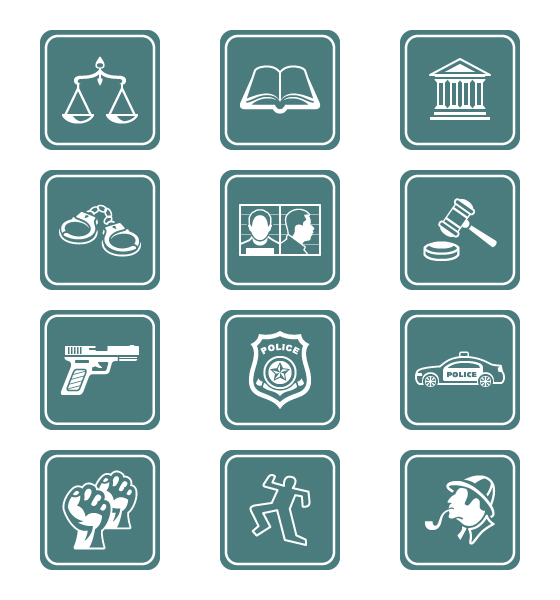 The Interests of Criminal Justice
In rejecting the FPD’s requests to withdraw or to stay the proceedings against Mr. Vue pending appeal, the judge also criticized “a certain few [assistant federal public defenders’] increasingly common practice of filing numerous, boilerplate motions for extensions of time,” which, in at least one prior case involving the FPD, had kept a criminal defendant incarcerated for a longer period than his actual sentence required. Judge Schwab noted that in the Vue case, the FPD had filed nine motions for time extensions over a period of almost a year, threatening Mr. Vue’s and the public’s right to a speedy trial, and that further delays ran a similar risk of Mr. Vue serving time beyond his sentence.

The presence of independent counsel (without withdrawal by the FPD), the judge found, therefore not only protected the FPD against breach of its professional duty but also protected the defendant’s rights and served the interests of justice by allowing sentencing to proceed more quickly.

Prophylactic Recusal
After Judge Schwab denied its requests to withdraw, the FPD filed motions in 21 other criminal cases being presided over by the judge. The FPD requested that Judge Schwab recuse himself from the cases because of alleged bias shown by the judge in the Vue case against the FPD office. In his initial response, Judge Schwab offered to recuse himself from those cases, provided that the FPD submit an affidavit from each defendant that the defendant had read and approved the FPD’s request. The U.S. Attorney’s Office requested that the judge reconsider.

In subsequently ruling on the motions for disqualification, Judge Schwab looked to 28 U.S.C. § 455, the statute governing disqualification of federal judges, and found that “no reasonable observer … would find any bias or lack of impartiality . . . toward the [FPD] or any of the dedicated and professional Assistant Public Defenders in that Office, let alone toward any of their clients.” Lack of bias notwithstanding, Judge Schwab also held that the circumstance “calls for unusual measures to prevent what has real potential to disrupt the fair and orderly administration of justice.” The judge then voluntarily recused himself from 17 of the 21 cases, and from all future criminal cases involving the FPD through the end of 2011.

In three of the four cases from which the judge did not recuse himself, he found it against public interest and the “prudent use of judicial resources” to do so. Appeals in those three cases are currently pending before the Third Circuit Court of Appeals; all three appeals concern, in part, the denial of the FPD’s motions to disqualify. In the fourth case, new counsel was appointed for the defendant and the FPD was allowed to withdraw.

About The Author
Posted in Prosecution & Defense

0 comments on “Accused of Bias, Judge Recuses Himself from 17 Ongoing Cases”

6 Pings/Trackbacks for "Accused of Bias, Judge Recuses Himself from 17 Ongoing Cases"