By: Hayes Hunt and Brian Kint 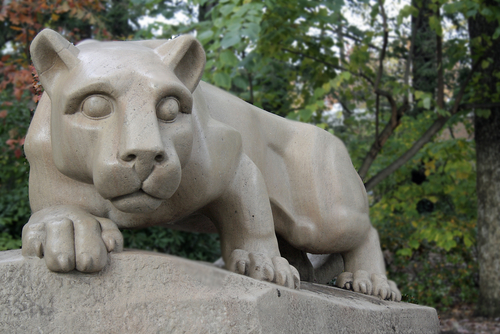 An omission, or failure to act, is a crime only where the law imposes an affirmative duty to act.  Historically, the law has been reluctant to impose such duties.  Yet in some instances, the law does compel action, such as when imposing a duty to report.  The recent scandal at Penn State has brought this duty into sharper focus.  (Former Coach at Penn State Is Charged With Abuse)

Under Pennsylvania law, 23 Pa. Cons. Stat. § 6311 creates a duty to report suspected child abuse, including sexual abuse.  That law, however, applies only to people who come into contact with children in the course of employment, and it applies only to children under the care or supervision of the organization with which that person is affiliated.  When staff members at an institution have a legal duty to report under the statute, they fully discharge that duty upon notifying the person in charge of the institution.  At that point, the person in charge assumes the legal duty to report the suspected abuse to Child Protective Services.

Since the scope of the law is limited, people who would normally have a duty to report do not fall under the statute when they contact children outside the scope of employment.  For example, teachers are required to report suspected abuse of children in their classes, but are not required to report suspected abuse of children they pass on the street.  Arguably, this exception could apply to university administrators who do not contact or supervise children in their capacities as university officials.

Of course, the inquiry does not end at state law.  Under the federal Cleary Act, institutions that participate in federal financial aid programs are required to report information about crime on their campuses to the Department of Education.  It would seem then, that even if university administrators are not legally obligated to report child abuse under Pennsylvania law, they may be required to disclose incidents of child abuse, regardless of prosecution, to the Department of Education. 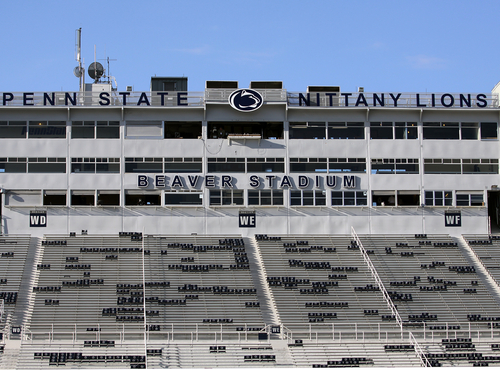 None of this is to say that the absence of a legal duty to act aligns with the absence of a moral duty to act.  Although the law is generally silent on penalizing omissions, oftentimes highly publicized events that the public finds morally reprehensible lead to calls for imposing legal duties to act.  For example, the high-profile accounting scandals at companies such as Enron and WorldCom spurred the passage of the Sarbanes-Oxley Act, which mandates that corporate attorneys report suspected securities violations to their superiors.  Sarbanes-Oxley goes a step further than Pennsylvania’s child abuse reporting law, however, in that it requires those attorneys to report directly to the highest authority within the company, typically the board of directors, if the initial report does not result in an appropriate response.  A similar requirement under Pennsylvania’s child abuse reporting law could have required any Penn State employee with knowledge of suspected child abuse to report directly to the university’s board of trustees had their immediate supervisors not taken adequate action.

Only time will tell if the scandal will prompt legislation imposing such stricter requirements for reporting suspected child abuse.