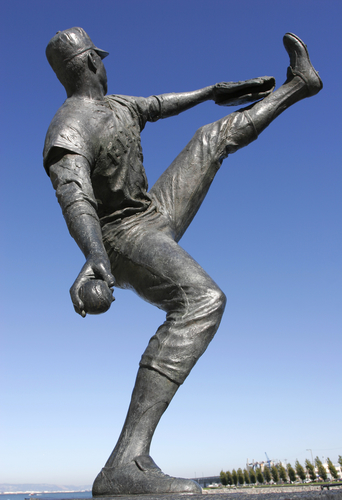 Less than two months ago, U.S. District Court Judge Reggie Walton declared a mistrial in the Roger Clemens case after the prosecutors played an inadmissible video clip to the jury.  Judge Walton said the experienced prosecutors made a mistake that a “first-year law student” would not make.  Judge Walton will determine whether Roger Clemens may be prosecuted again or whether he is protected by the 5th Amendment’s “Double Jeopardy Clause.” Clemens would be tried on the same criminal charges (perjury and obstruction of justice) and “jeopardy” had attached when the jury was impaneled and sworn in.

Generally, when a mistrial is granted in response to a defendant’s motion, any double jeopardy claims are waived. However, the standard for double jeopardy, following a mistrial granted as a result of a prosecutor’s conduct is whether the actions were intended to provoke the defendant into asking for a mistrial.  Oregon v. Kennedy, 456 U.S. 667 (1982). Basically, did the prosecutor try to goad the defense –if so, double jeopardy applies.   If the prosecutors “merely” made a mistake, even the kind a law student wouldn’t make, then Clemens will face another jury trial.

Rarely does a DOJ prosecutor find herself subjected to an inquiry of her intentional conduct.  Prosecutors take an oath to defend “the Constitution of the United States against all enemies, foreign and domestic. …” and then spend their professional careers seeking to convict individuals who intend to and do commit crimes. Starched white shirts, dark-blue suits and a gold badge. On the other hand, the DOJ attorneys are accused, by the defense, that they acted in bad-faith and intentionally contravened the Judiciary and the Constitution. 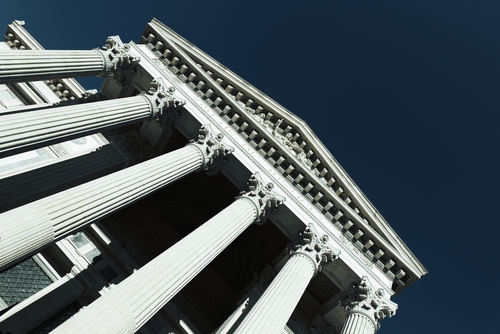 The prosecutors were wise  to accept responsibility, express remorse for their error and likely promise to do a better job with their videos at the next trial.  Sounds a lot like a criminal sentencing hearing.  What the prosecutors did not do is attempt to blame others, make a host of excuses for playing the video clip or, apparently, lie about what happened.

The original conduct is almost always easier to deal with than an attendant perjury or obstruction charge as a result of not accepting responsibility and lying about it.  That’s what the Clemens’ first trial was about and so will the second.

On September 2, Judge Walton determined that Clemens’ may be reprosecuted.  During oral argument, the lead prosecutor explained that his father was at the trial and he “would never dishonor my family by violating a court ruling.”  Judge Walton asked why Clemens should bear the expense of the government’s costly mistake, however, he only ruled on the issue of double jeopardy.