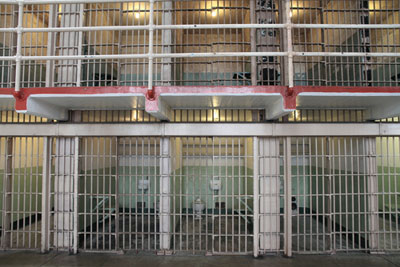 On Friday, 3 men pleaded guilty to first and second-degree murder of 3 children but, minutes later, told the judge they were innocent of the same crime. This unique and rare plea agreement, called an Alford plea, enables a defendant to admit guilt while denying responsibility. What makes this case unique is that one of the defendants was previously sentenced to death for the crime and the other two were serving life sentences without the possibility of parole. They had been incarcerated for over 18 years. On Friday, they were re-sentenced with credit for time-served and walked out of the courtroom free men.

Their Alford plea allowed them to explain that they were pleading guilty because it was in their best interest to do so (i.e. immediate parole). Conversely, the plea effectively closes the door on any civil action against the local prosecutor and law enforcement for malicious prosecution and related civil right claims.

The Arkansas Supreme Court remanded the case contemplating a potential new jury trial. Under consideration were a host of potential new trial issues including a lack of DNA evidence, deceased government witnesses, juror misconduct, and the exclusion/validity of their confessions. A plea agreement made sense, but the prosecutor believed the men were guilty of the murders and the defendants expressed their innocence. An Alford plea was the answer.

The views of the victims’ families are almost as irreconcilable as the Alford plea. One father was thankful about the release of the men, while another father was removed from the courtroom for voicing his opposition. Similarly, one of the convicted men said his guilty plea “was not justice.” 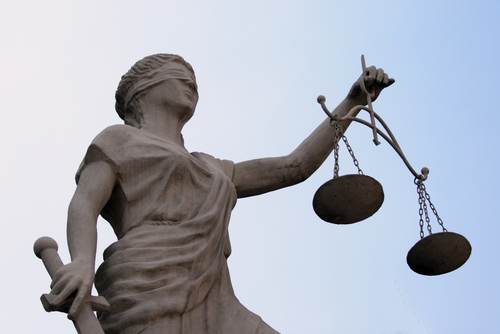 Was it justice or merely a resolution? An Alford plea is more of a settlement than the satisfaction of justice for either side. The state was faced with a tough and costly retrial against a well-prepared and devoted defense team. There was strong likelihood of the defendants suing the state, which would have resulted in legal expenses and the possibility of a huge monetary award. The men maintain their innocence but plead guilty to a heinous crime and, for the families, there is no certainty that the killer(s) were brought to justice.

Justice rarely occurs in any settlement.

Typically, a defendant waives various constitutional rights, such as the right to a jury trial, pleads guilty, and accepts responsibility for the crime. The plea bargain may or may not involve an agreement between the defendant and the government to drop certain charges and/or a sentencing recommendation (term or guideline range). In North Carolina v. Alford, 400 U.S. 25 (1970), the United States Supreme Court held that a defendant could enter a guilty plea, while at the same time disclaim his guilt. In Alford, the defendant pleaded guilty to second-degree murder in order to avoid the possibility of being convicted and facing a death sentence. The Court upheld the defendant’s guilty plea since it was knowing and voluntary and he was represented by counsel. The fact that the defendant pleaded guilty for fear of the death penalty did not make the plea involuntary. Thus, after Alford, a defendant may plead guilty while maintaining his innocence if he concludes it is in his best interest to do so. Prior to Alford, judges in many states could not accept guilty pleas without the defendant taking responsibility for the crime.