Prosecution’s Use of Social Media Research 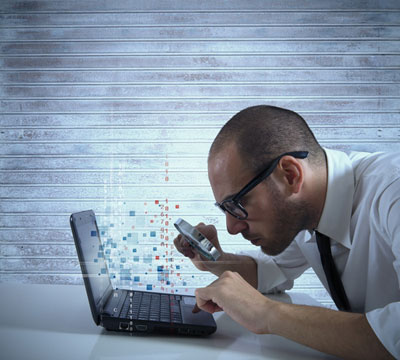 All of this goes to show that the use of social media in judicial proceedings is not a one way street. Law enforcement and prosecutors are increasingly utilizing social networking sites to build their cases. The U.S. Department of Justice, Computer Crime & Intellectual Property Section, has even produced training materials entitled “Obtaining and Using Evidence from Social Networking Sites.” This guide provides an overview of key social networking sites and instructs investigators on how to obtain and use information from those sites in criminal investigations. Therefore, it is extremely important that criminal defense attorneys gather from their clients lists of all social networking sites the clients use and instruct them to shut down those accounts, or at the very least, cease all activity on those sites.

Meregildo not only illustrates just how important it is to keep defendants off social networking sites, but also highlights the different ethical restraints that apply to law enforcement officials and attorneys. For example, ABA Model Rule of Professional Conduct 4.1 prohibits lawyers from knowingly making false statements of fact. Similarly, ABA Model Rule 8.4 prohibits lawyers from engaging in dishonesty, fraud, deceit, or misrepresentation. While these rules do not prohibit lawyers from accessing and monitoring the public portions of social networking sites, they certainly tie their hands when it comes to accessing information that is not public. For example, a lawyer who hires a private investigator to “friend” a witness whose profile is generally private may violate ethical rules unless the investigator clearly discloses an affiliation with the lawyer.

Law enforcement officials, however, are not subject to the same restraints. Indeed, the Justice Department’s materials encourage law enforcement officials to use undercover operations. Law enforcement departments around the country are increasingly using social media to build cases, perhaps even going so far as to create fake profiles to “friend” suspects to gain access to nonpublic areas of their profiles.