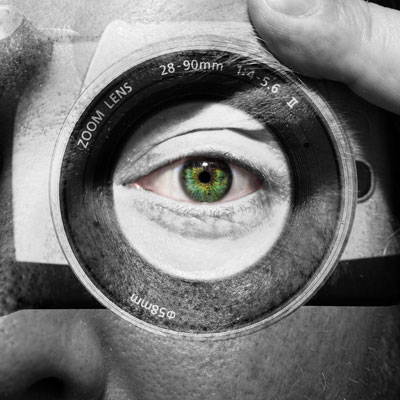 The Daugerdas case also shows the importance of continuing juror investigation beyond voir dire. Monitoring jurors’ social networking sites during trial and deliberations can reveal instances of juror misconduct as well. As social networking has become more ubiquitous, it has inevitably penetrated the courtroom. In June 2012, the Judicial Conference on Court Administration and Case Management updated its “Proposed Model Jury Instructions — The Use of Electronic Technology to Conduct Research on or Communicate About a Case.” These model instructions make it clear that jurors are not to use the Internet to conduct independent research on a case or use social media to discuss a case while it is still pending. The instructions specify by name the most widely used social media sites: Twitter, Facebook, Google+, MySpace, LinkedIn, and YouTube.

Still, some jurors have failed to get the point. Perhaps one of the more egregious instances of a juror using social media — and a great example of how that can have real-world implications — occurred in the Dimas-Martinez v. Arkansascapital murder case. During Dimas-Martinez’s trial, a juror repeatedly discussed the case via updates on Twitter even after being specifically instructed by the trial court to refrain from doing so.

Ultimately, the Arkansas Supreme Court found that such postings constituted juror misconduct that denied the defendant a fair trial and vacated Dimas-Martinez’s murder conviction. The trial court had repeatedly instructed jurors to remain off social networking sites and the Internet during the course of the trial and deliberations, per the Model Jury Instructions. Therefore, the Supreme Court found the juror’s conduct especially troubling. “Even if such discussions were one-sided, it is in no way appropriate for a juror to state musings, thoughts, or other information about a case in such a public fashion,” the court stated. Therefore, it reversed the defendant’s conviction and remanded for a new trial.A juror’s disregard for the Model Jury Instructions, however, will not necessarily result in a new trial, as made clear by United States v. Fumo. Former Pennsylvania Sen. Vincent Fumo was tried for fraud, tax evasion, and obstruction of justice. During jury deliberations, a local television station reported on a number of Twitter, Facebook, and blog postings by a juror discussing the case. During deliberations, the juror wrote on his Facebook wall, “Stay tuned for the big announcement on Monday everyone,” hinting that a verdict was imminent. After discovering the post, Fumo moved to exclude the juror and for a new trial, arguing that this and similar posts raised questions about whether the juror received outside influence. However, after conducting an in camera review, questioning the juror, and allowing counsel for the government and the defense to question the juror, the trial court denied the motion.

On appeal, the Third Circuit upheld the trial court’s decision. First, the court endorsed the use of the Proposed Model Jury Instructions warning jurors not to use social media to discuss a

n ongoing case. Nonetheless, the court stated that “it does not follow that every failure of a juror to abide by that prohibition will result in a new trial. Rather, as with other claims of juror partiality and exposure to extraneous information, courts must look to determine if the defendant was substantially prejudiced.” It found no prejudice in the instant situation. Instead, it agreed with the trial court’s characterization of the Internet posts as “nothing more than harmless ramblings” and “so vague as to be virtually meaningless.” Consequently, it found no abuse of discretion in the trial court’s decision to deny the motion for a new trial.