Last month, the U.S. Court of Appeals for the D.C. Circuit in United States v. Ring, No. 11-3100 (D.C. Cir. Jan. 25, 2013), upheld a conviction for bribery under the public sector honest-services fraud statute, expanding the definitions of “corrupt payments” and “official action,” and thus making it easier for federal prosecutors to secure convictions under this statute. The court, in an opinion by Judge David Tatel, held: (1) implicit quid pro quo is sufficient for a bribery conviction, and no actual agreement by the public official is necessary; (2) there is “official action” when a lawyer in the Justice Department emails a secretary with the Immigration and Naturalization Service requesting expedited review of a visa application; and (3) the trial court did not abuse its discretion under the First Amendment or Federal Rule of Evidence 403 in allowing the jury to draw an adverse inference from a defendant’s history of lawful campaign contributions.

The defendant, Kevin Ring, worked as a lobbyist for Jack Abramoff. His role included fundraising for campaign contributions and developing and maintaining relationships with public officials to serve the lobbying firm’s clients. Although campaign contributions were the primary means of accessing public officials, Ring treated these individuals to dinners, drinks, travel, concerts, sporting events and other forms of entertainment. A 2004 federal investigation of Abramoff ultimately led to the prosecution of Ring. At trial, he was convicted on three counts of honest-services fraud, one count of paying an illegal gratuity, and one count of conspiracy to pay an illegal gratuity, and sentenced to 20 months in prison, the opinion said.

The court noted that “lobbying has been integral to the American political system since its very inception.” It is an enormously influential political machine. As of 2008, there were more than 14,000 registered Washington lobbyists, and lobbying expenditures on Congress and federal agencies exceeded $3 billion. “Lobbyists serve as a line of communication between citizens and their representatives, safeguard minority interests and help to ensure that elected officials have the information necessary to evaluate proposed legislation,” the opinion said.

To achieve these ends, lobbyists develop personal relationships with officials, through campaign contributions and events including, for example, dinners, drinks, concerts and sporting events. As long as gifts do not constitute bribery, lobbyists are free to use them to “curry political favor,” the opinion said. The line dividing legal lobbying from corrupt bribery is crossed when a gift is tied to a particular act. (See United States v. Sun-Diamond Growers of California, 526 U.S. 398, 405-08 (1999).) In Ring, the court commented that although the “distinction between legal lobbying and criminal conduct may be subtle … it spells the difference between honest politics and criminal corruption.” 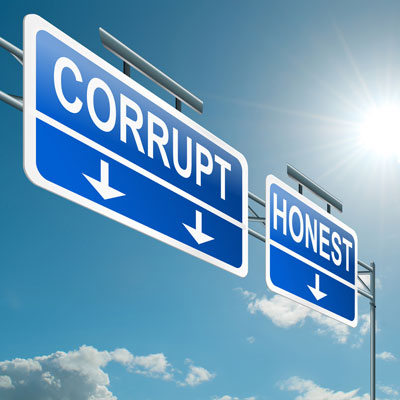 The Supreme Court set the scene for Ring in Skilling v. United States, 130 S. Ct. 2896, 2907 (2010), in construing the public sector honest-services fraud statute to cover “only bribery and kickback schemes.”

Ring challenged the jury instructions underlying his bribery conviction for three flaws in stating: “(1) that an explicit quid pro quo was required; (2) that the official must agree to the exchange; and (3) that, at the very least, a corrupt payment must be offered.” The court rejected all three challenges.

Ring also claimed the prosecution was required to prove that the public official accepted the offer. Based on Skilling‘s conclusion that honest-services fraud covers only bribery and kickbacks, the federal bribery statute, 18 U.S.C. §201(b), provides background for honest-services bribery. The court commented that the bribery statute “defines two separate crimes: the act of offering a bribe and the act of soliciting or accepting a bribe.” Because bribery does not require that the official accept the bribe, neither does honest-services bribery. The key to bribery is intent — the intent to affect a quid pro quo, and the intent to influence an official act. Thus, the statute is satisfied by proof beyond a reasonable doubt of “intent to offer or solicit an exchange of official action for personal gain.”

Ring’s final challenge to the instructions was that they failed to require that the defendant intended to offer a quid pro quo exchange. Both sides agreed this element was necessary, and the court found that the jury was properly instructed as to this element. Instructions must require, and these did, “a specific intent to influence official acts, an intent that the official realize or know that the corrupt exchange is being proposed, and a showing that the gifts were conditioned upon the official act or agreement.” The court concluded that the mens rea element, rather than the conduct itself, distinguishes legal lobbying from corrupt bribery. 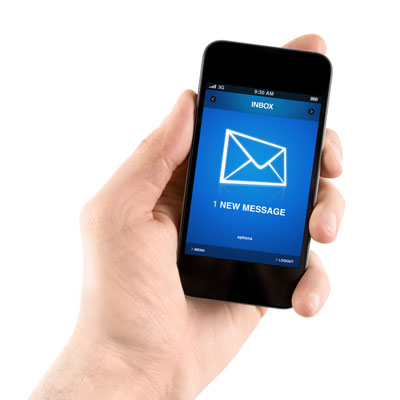 Ring’s illegal gratuity conviction was based on him giving Washington Wizards basketball tickets to a DOJ attorney after he helped expedite the review of a visa application at Ring’s request. The attorney called a secretary at the INS and then emailed her Ring’s request with a short personal note. The secretary contacted five INS officials to make sure the request was answered, because it had come from “higher headquarters” at the DOJ. In less than a day, the INS agreed to expedite the application. Soon after, Ring emailed Abramoff that the DOJ attorney had helped with the application and wanted Wizards tickets. Ring did not challenge whether Wizards tickets should be considered a “thing of value,” the opinion said.

Ring did not challenge that the tickets were given “for or because of” the attorney’s assistance, but he claimed the attorney did not take any “official action” because the attorney had no direct control over the ultimate end — the expedited review. Ring claimed that under Valdes v. United States, 475 F.3d 1319 (D.C. Cir. 2007) (en banc), the attorney did not exert any “inappropriate influence on decisions that the government actually makes.” In Valdes, the court found there was no “official action” when a police officer accepted money in exchange for conducting searches of license plate and warrant databases.

The court distinguished Valdes as a case in which the official was merely answering an informational inquiry. By contrast, the DOJ attorney, in forwarding the email, “acted in his official capacity to influence the visa application process.” The secretary even testified that she felt that she had to meet the attorney’s request because of his office. Finally, the prompt result, achieved in less than a day, demonstrated the attorney’s influence on the process. This evidence provided a sufficient basis to find “official action.”

No Abuse of Discretion

During the trial, the government repeatedly introduced evidence of Ring’s lawful campaign

contributions in order to create a complete picture of Ring’s “interactions with public officials.” For example, the opinion said, there was meaty evidence of a running joke whereby Ring would hold up a campaign check and ask, “Hello quid. Where’s the pro quo?” The trial court admitted this and similar evidence to demonstrate Ring’s modus operandi and to give the jury a more complete picture of the circumstances, but each time admonished the jury that the campaign contributions were lawful and not to be considered in reaching a verdict. In all likelihood, the jurors did not appreciate Ring’s attempt at humor.

The appellate court rejected Ring’s claim that this evidence infringed on First Amendment protections, citing to Supreme Court precedent allowing “the evidentiary use of speech to establish the elements of a crime or to prove motive or intent,” as in Wisconsin v. Mitchell, 508 U.S. 476, 489 (1993). McCormick, according to the court, did not indicate that campaign contributions were an exception to this general rule. 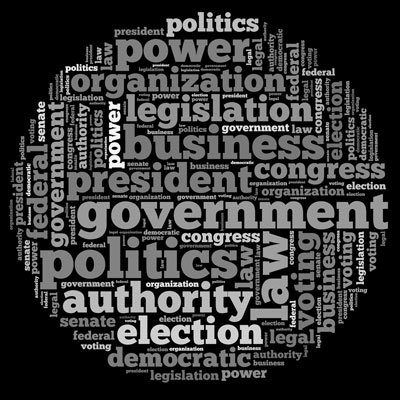 Ring gives federal prosecutors more power to secure convictions for honest-services bribery and illegal payment of gratuities. In particular, the court declined to require proof of an explicit quid pro quo (although it is not clear what such a requirement would entail), and adopted an expanded view of “official action,” finding that an email forwarding a request can meet that requirement.

Businesses and their lobbyists should keep these principles in mind moving forward in this complex political sphere, because bribery prosecutions are nothing to joke about.

Originally published in The Legal Intelligencer on February 27, 2013