Home › Trial › The Internet as Evidence: Authentication & Admissibility of an Active Webpage

The Internet as Evidence: Authentication & Admissibility of an Active Webpage

You want to introduce an active webpage into evidence.  Now what?

Courts generally agree that the contents of a website are admissible evidence, so long as those contents are properly authenticated and are not in violation of any hearsay rule.  In recent years, the most common way of presenting web content has been through printouts of the particular web page.  However, jurors expect information from the internet the same way they use the internet – with a live connection.

When it comes to evidentiary issues, courts have historically needed time to develop (and then

relax) standards for authenticating emergent technology. Take photography, for example. Today, it is easy to admit a photograph into evidence – “is this photo a fair and accurate depiction…?”   In 1968, the 6th Circuit weighed in on the authentication of photos:

“When photographs first began finding their way into judicial trials they were viewed with suspicion and received with caution. It was not uncommon to place upon the offering party the burden of producing the negative as well as the photograph itself, and of proving that neither retouching or other manual or chemical intervention was reflected in the proffered print.” [1]

Just as with photographs, the courts’ perception of the validity of the web-based information is changing. In 1999, one federal district court famously called the internet “voodoo information” that “provides no way of verifying the authenticity” of its material.[2]  The leading case on admissibility issues relating to internet evidence (and other digital evidence) is Lorraine v. Markel American Insurance Co., 241 F.R.D. 534 (D. Md. 2007). The opinion is a valuable read for any attorney facing issues with electronic evidence.  Lorraine emphasizes “the need for counsel to be creative in identifying methods of authenticating electronic evidence.”  With regard to websites, Lorraine identifies chief areas of concern that should be addressed by profferring counsel:

(2) Does the exhibit or testimony accurately reflect that content?

(3) Is that content attributable to the owner of the site? 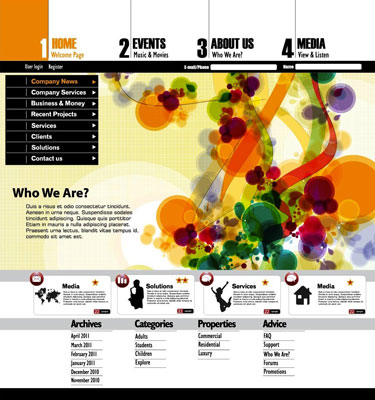 Following the suggestion of Lorraine, when seeking to present an active website as evidence, it is important to lay a factual foundation that establishes that what is being displayed, presumably on a monitor or projection screen, is an accurate reflection of the content currently on the subject website, and that such content is what it purports to be – e.g., that a web page displaying Company X’s safety policy is, in fact, internet publication by Company X.  The easiest way to do this is likely through a witness with personal knowledge both of the website and the publisher of that website. It is even more simplified if there is no objection to your trial exhibit list. You may want to use the website for impeachment purposes and avoid admissibility but be prepared for objections from your adversary.

About The Author
Tagged with: admissibility, authentication, Evidence, Exhibits, From the Sidebar, Hayes Hunt, hearsay, website
Posted in Trial